Every year for the freshmen it’s hold a Ball. The ball notion has been distorted over the years, it became a show with freshmen as entertainment for us, but it seems that for the Architectural Faculty things never changed and this year I had the chance to experience that with my little sister ( who is one of the freshmen) and Andreea I.
Remember guys !
Ball = A formal social gathering for dancing.
Ballroom dancing = Formal social dancing in couples, popular as a recreation and also as a competitive activity, including the waltz, cha-cha, and foxtrot
♫ ♪ Black Bottom – Slim Pickins 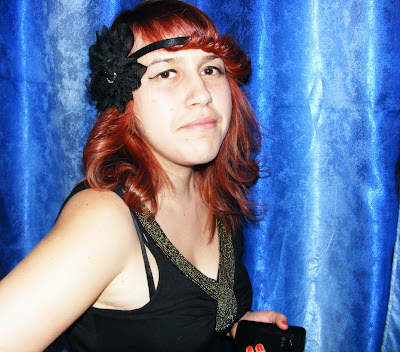 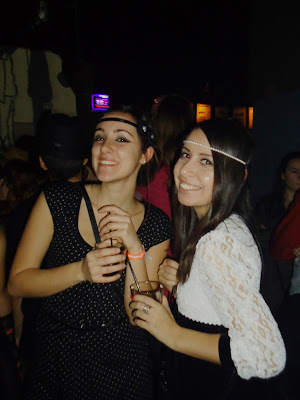 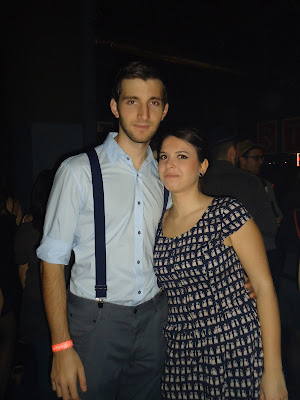 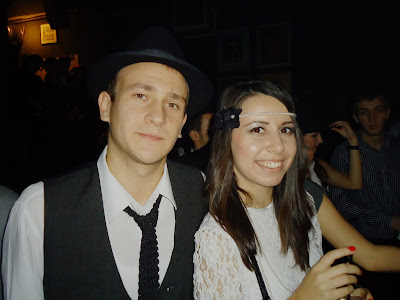 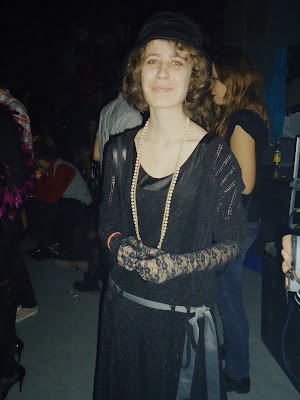 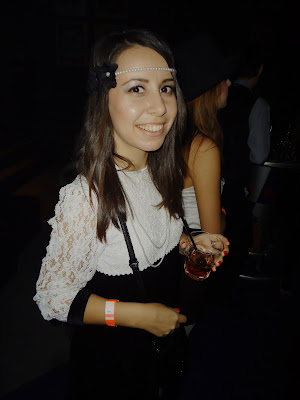 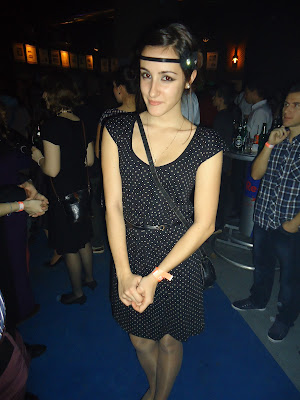 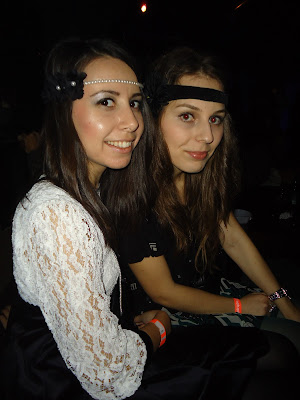 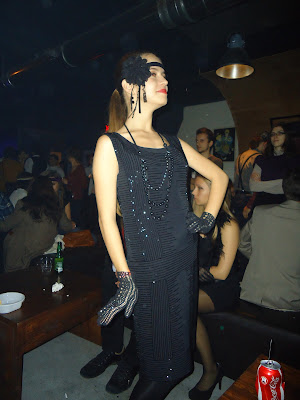 The theme was The Twenties, so everyone dressed alike, in the pictures above you can find my sister Corina, my cousin Adelina, Andreea Iancu and her friends.
xoxo
Mishuella